Preface: Thank goodness for the standardisation of the Xbox 360 controller for PC over the last few years. I couldn't even attempt a game like this without analogue control these days. I remember playing so much of the Domark F1 game on the Sega Master System back in the day. That game probably didn't need much subtlety in control though. 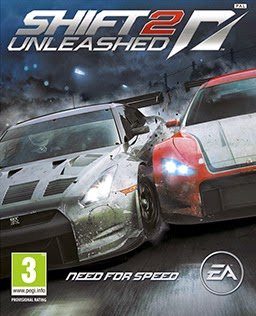